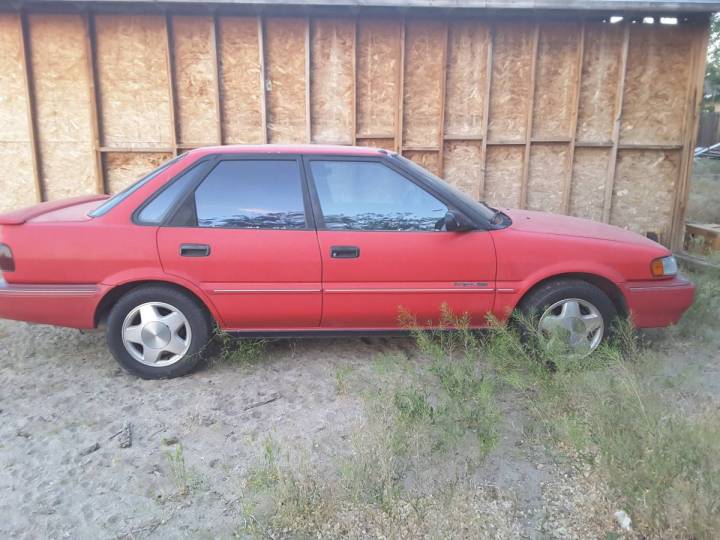 For some reason, this GSi didn’t come up in a Craigslist search when I used the term “Prizm GSi,” but instead popped up in a simple “Prizm” match with the years set between 1989 and 1992.

Which brings us to an important point for those of us looking for a particular car on Craigslist or other online sources – don’t just use one search term.  Try a few, utilize the “full search” functions to include years of manufacture, drop-down menus for make and model, etc.  And perhaps most of all, for those searching for a Prizm GSi, do a search under “Prism.”

So, without further delay, here’s this BADASS LITTLE RIDE. 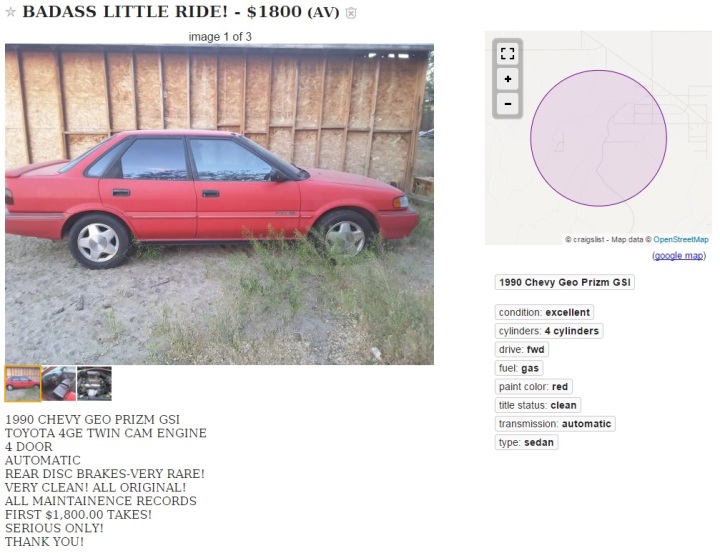 It’s a 1990 model, as evidenced in the vinyl front seat backs and the older style outside mirrors, but unfortunately not an early-enough production version as it still has the miserable passive door-mounted seatbelts.  This particular version is the most popular of the GSi line, with nearly 3,000 built.  No mileage is listed and it is equipped with an automatic transmission and manual windows and door locks. 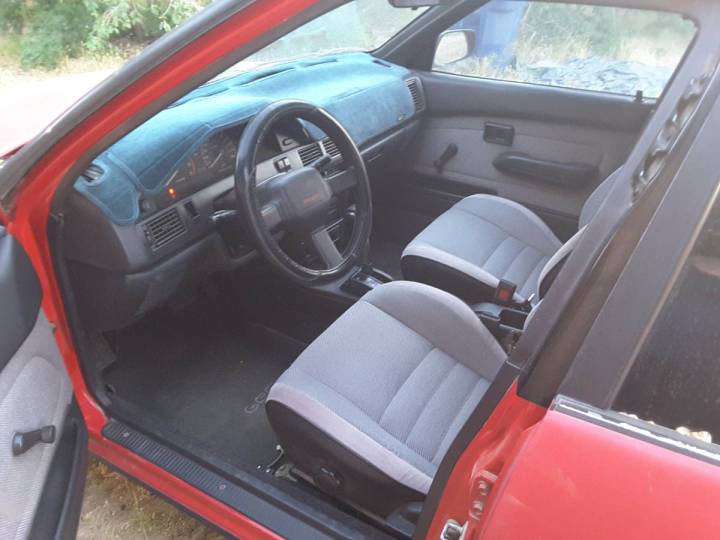 Nevertheless, if it’s a runner, this looks like a pretty good candidate for a few hours of polishing and waxing before setting off to your local cars and coffee.  It appears to be pretty straight, and according to the seller, maintenance records are available. 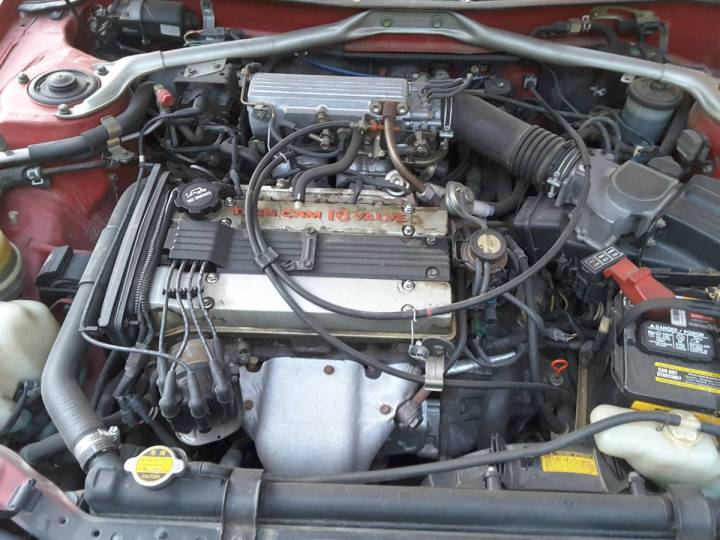 Found via the Los Angeles Craigslist. 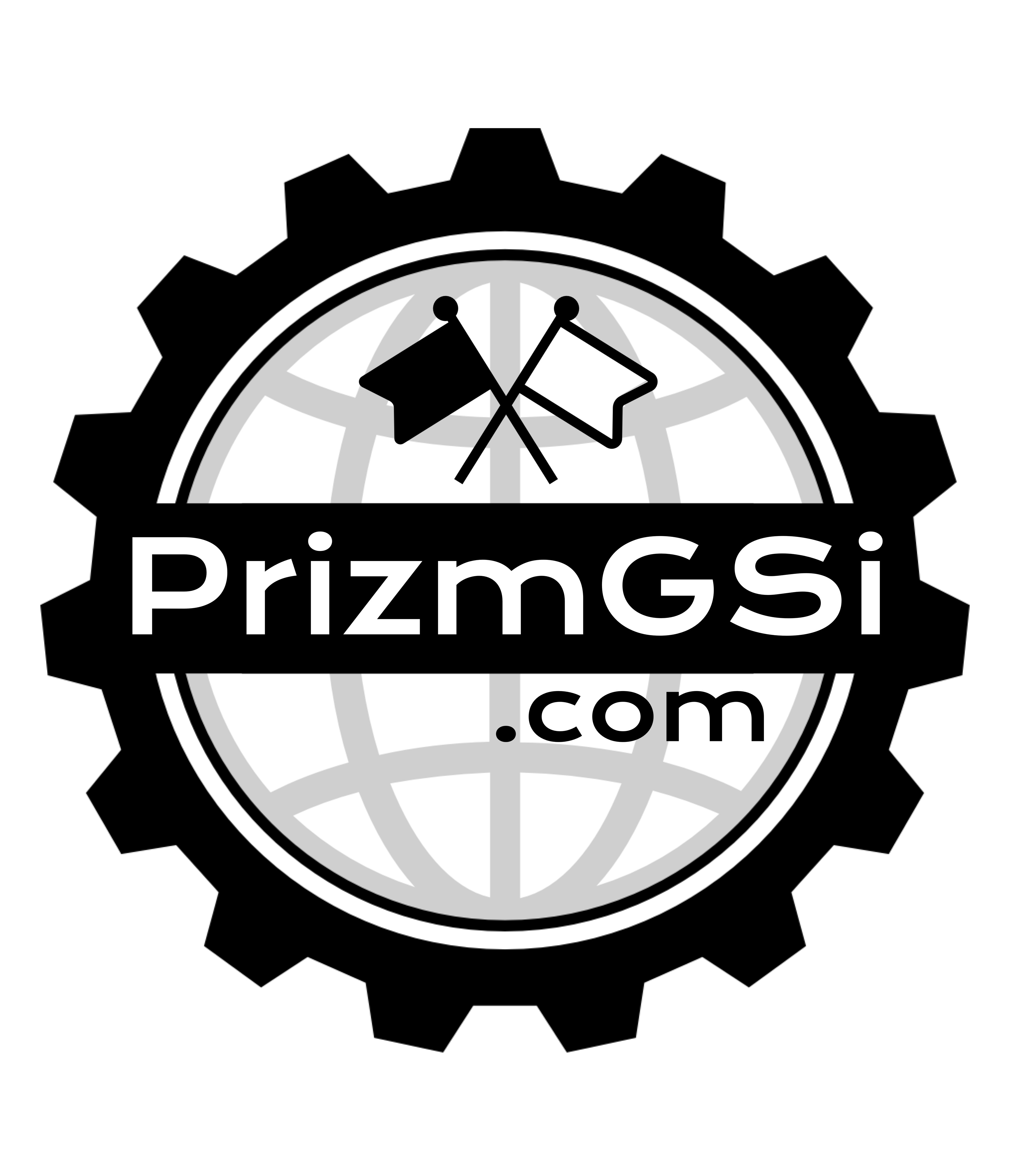